The Role of Car Cooling System 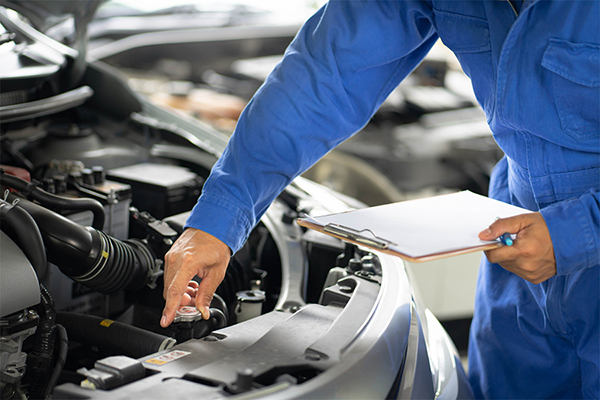 Although gasoline engines have been extensively improved, they are still not very efficient in converting chemical energy into mechanical energy. Most of the energy in gasoline (about 70%) is converted into heat, and it is the task of the car's cooling system to dissipate this heat. In fact, the cooling system of a car driving on the highway loses enough heat that if the engine gets cold, it will accelerate the wear of components, reduce the efficiency of the engine and emit more pollutants.

Therefore, another important function of the cooling system is to heat the engine as quickly as possible and keep it at a constant temperature. Fuel continues to burn in the car's engine. Most of the heat generated during the combustion process is removed from the exhaust system, but some of the heat remains in the engine, which increases its temperature. When the temperature of the antifreeze fluid is around 93℃, the engine reaches the best running state. At this temperature: The combustion chamber is hot enough to completely vaporize the fuel, allowing the fuel to burn better and reducing gas emissions. If the lubricating oil used to lubricate the engine is thinner and less viscous, the engine parts can rotate more flexibly, the energy consumed by the engine in the process of rotating around its own parts is shortened, and the metal parts are less prone to wear.

Scale: The calcium and magnesium ions in the water will gradually develop and change into scale after high temperature is required, which will greatly reduce the heat dissipation capacity. At the same time, the waterway and pipes will be partially blocked, and the coolant cannot flow normally.

Hazards: The engine parts are thermally expanded, destroying the normal fit clearance, affecting the air volume of the cylinder, reducing power, and reducing the lubricating effect of oil.